The Nosara Guide to Getting off The Grid 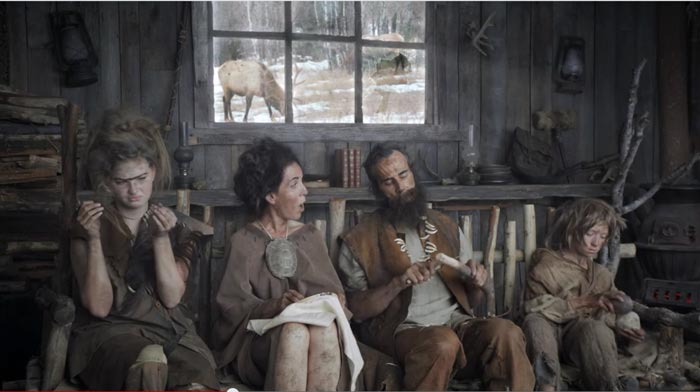 It’s been written that if the history of the earth was compressed into a year then the industrial revolution took place on December 31st at approximately 11:59:58pm. Prior to this (hominids began evolving in Africa around 6:30pm on December 31st FYI) defining “off the grid living” was easy – because there was no grid to live off. It was simply called “living”. Today, as humankind wrestles to separate the technological wheat from the chaff the lines have become blurred. Most commonly, the term “off grid” refers to a home that features systems and technologies that allow it to operate independently of all traditional public utility services. In simple terms; a home which could remain functional even as civilization collapsed around it. 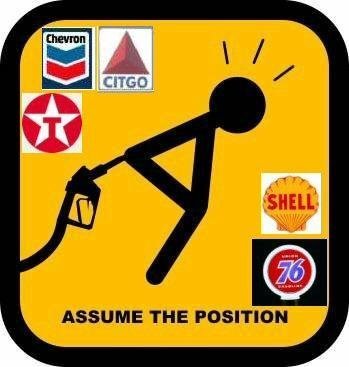 To many people, the thought of severing the link between themselves and certain products, technologies and utilities which they have come to depend on is unthinkable. However to a rapidly growing number of others this mode of shortsighted cultural thinking is wholly responsible for an increasingly degraded planet. Addicted to oil as if it were crack, current data indicates rainforests being erased at a rate of 1-2 percent per year – mainly to provide the grain to raise the beef to feed an increasing human population. Conversation between government leaders has now moved – in private – past the point of pondering the health of social structures, and is now focused on WHEN these structures will tank. When modern civilization’s quest to drain the worlds resources is complete, the first thing to become starkly apparent will be the true fragility of the house of cards in which we have been living. In the face of a failing socio-economic model and chronic governmental ineptitude, the number of people reacting by moving towards a sustainable lifestyle is growing daily – and herein lies the silver lining. 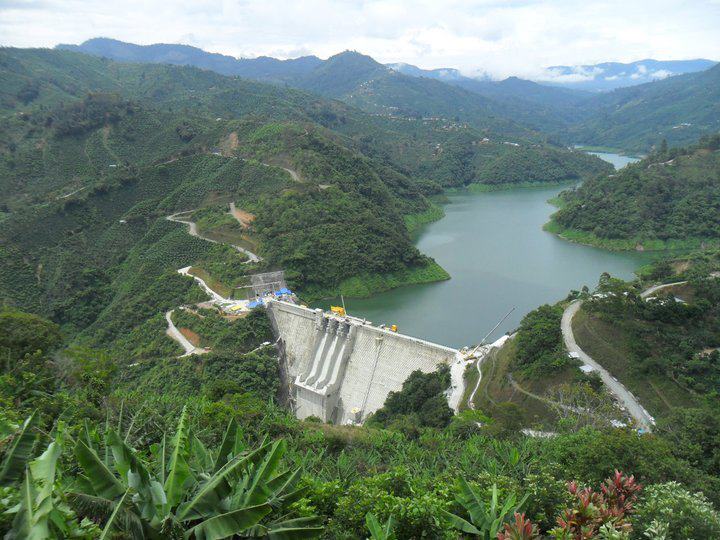 Last week global social media was ablaze with the news that Costa Rica hit a milestone by going 75 days in a row using only sustainable energy. This landmark event reflects a wider shift by a number of Latin American countries towards sustainable policies. Amongst a few other locations on the front line of this trend is the Costa Rican town of Nosara. In recent years, Nosara has begun, and continues to develop the kind of environmentally sustainable community that many Nosara residents hope will serve as a blueprint for neighboring regions. Due in large part to organizations such as Nosara recycles, Nosaras reputation as a bastion of eco-conscious policy is growing. As well as being good news for the environment it’s also proving fortuitous for a number of local sustainable technology businesses who’s mission is to help residents distance themselves from ‘the grid’. If you’re amongst the burgeoning number of Nosara residents who feel it’s high time to make your habitat sustainable then the following is a list of local businesses recently created to meet those needs: 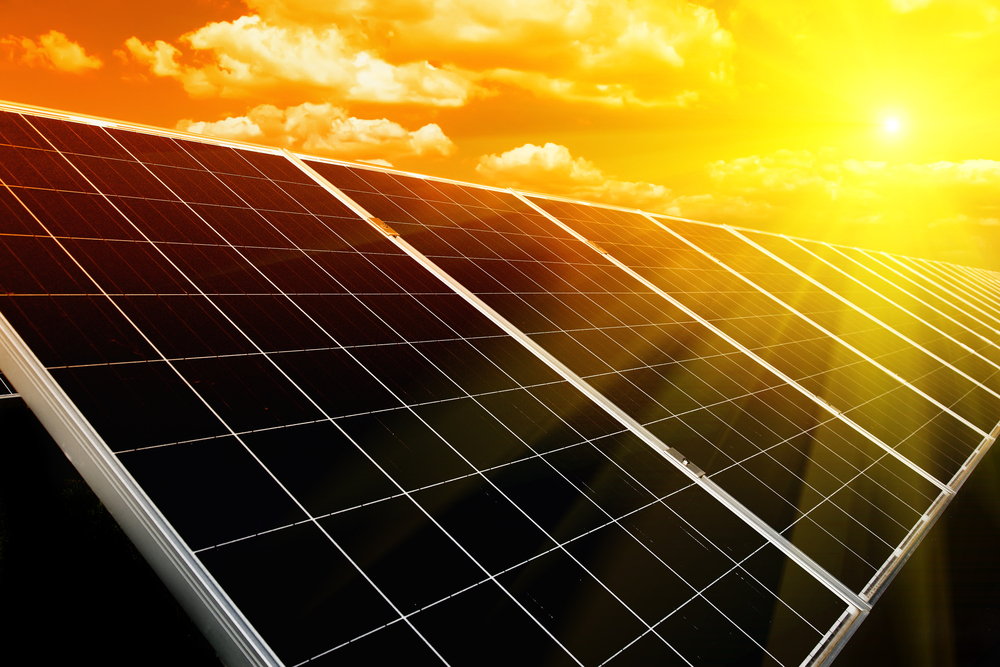 Helios Solar Solutions is the brainchild of a group of solar power experts and consultants living in Costa Rica. Despite the installation company being based in San Jose the managing director and founder of this company is a long time Nosara resident. In the short time since the companies inception a number of people living in the Nosara and Playa Guiones area are already feeling the benefits of the companies products, specifically the groundbreaking transverter technology. www.heliosolarsolutions.com

A combined yearning to do get off the grid, do something he enjoyed, and serve the needs of the community inspired Nosara resident Nick Mcalpin to focus his years of engineering expertise on the water challenges Nosara faces. Nick went about installing rainwater catchment systems on his Nosara property, and after word of his achievements went viral Nick was flooded with requests from local residents requesting similar technology. Thus began the organic birth of ‘Finca Pica’ which now provides water catchment solutions in and around Nosara.

Costa Rica Eco Green Solitions was created by two Nosara residents in an effort to lessen water consumption, reduce peoples water costs, and curtail environmental impact. In addition to providing the latest grey water treatment solutions these guys have also begun importing solar water heating systems modified specifically to cater to the often harsh jungle conditions of the Nosara area. The website is under construction and should be up and running in the near future.

Alternatively, if its an all inclusive off the grid home that your’e after then Nosara Real Estate Report has a range of properties to suit your needs: This solar ecofarm 10 minutes from Playa Guiones is an off grid dream. As well as featuring state of the art solar and water catchment technology it also provides an abundance of home grown food.